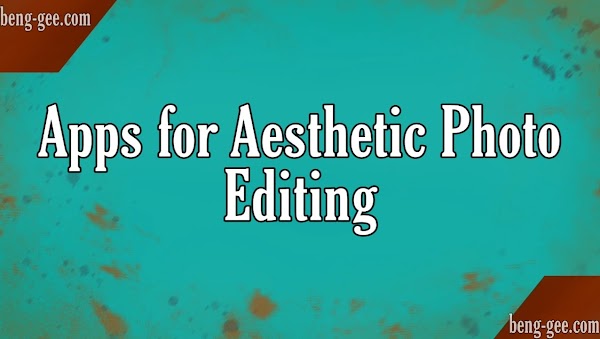 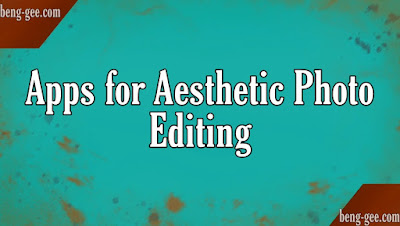 The app for photo editing is very useful to make your photos more interesting.

This app is very useful for those of you who like photos.

You can produce good quality photo editing only through your smartphone.

Because, this app provides a lot of interesting features that are not inferior when you edit them through your computer.

What apps for photo editing are becoming more Aesthetic? 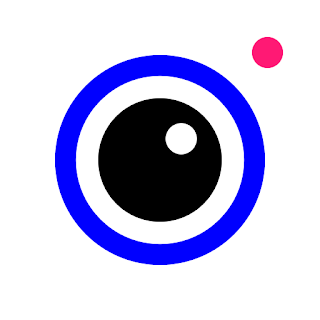 InstaSize is a photo editing app that we recommend for those who want to have a lightweight app that doesn't overload the performance of smartphones.

It also doesn't require a lot of storage space.

InstaSize provides many interesting features such as resizing, compilation, and some other creative features.

You can add posts with a variety of fonts available.

Actually this app was originally the same as the automatic photo size regulator on instagram layout.

But now the app comes with a variety of features that make it downloaded more than 15 million times. 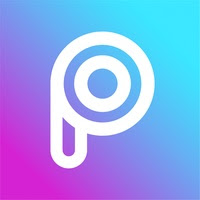 PicsArt is a photo editing app that's been downloaded over 6 million times.

One of the advantages of PicsArt is that it has a feature that allows you to produce transparent photos and photos with dotted lines.

Everything you want will be realized by installing this app.

As is the case with Photo Grid, Picsart also has some interesting stickers. 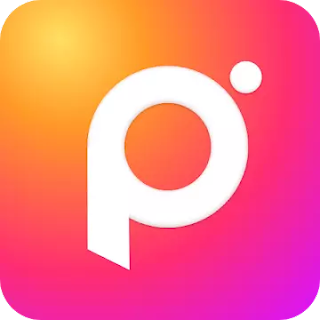 Photo Editor Pro is an app created by the developers of Inspot.

More than 60 filters are available in this app.

One effect is even capable of producing bokeh photos that you rarely find in other apps. 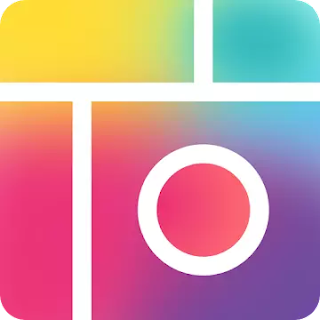 If you are tired of boring grid formats, then try installing pic photo editor &collage.

This Quick Square app can expand your horizons.

You also don't have to be confused about determining where the best photos are among the dozens of photos you have.

You can even combine dozens of photos at once to create collages.

You can also use the app to make simple edits such as adding text, giving it bokeh effects, and so on. 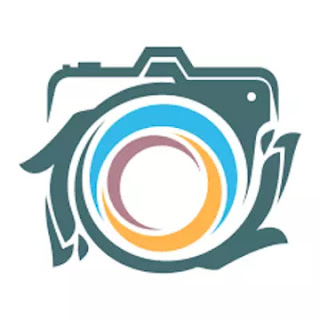 You don't have photo editing skills? Who's Afraid.

Picsa Photo Editor is here for you who are just learning how to edit photos on your phone.

With this app, your photos are even like a professional editor.

Picsa Photo Editor offers many effects such as drops and spiral effects.

With just a few taps and the effect will immediately make your photos more interesting.

Don't have to install heavy apps like Adobe Photoshop because you can get cool photos just through your smartphone. 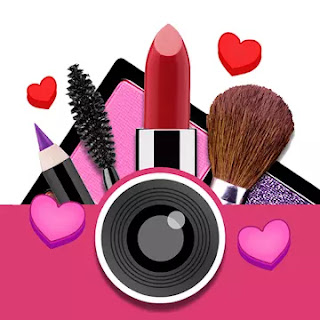 Want to continue to be on IG even without makeup? Use YouCam Makeup.

This app is suitable for those of you who like to try makeup or lipstick from famous brands.

It's just that you're doing this virtually.

Not only does it give filters on photos, this app can also apply make over of lip and hair color changes before real time. 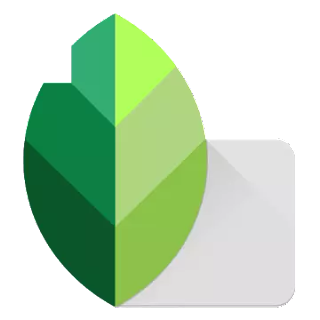 It looks like Google also doesn't want to lose the app for editing other photos.

It includes tons of tools that make it one of the most complete photo editing apps.

The app also comes with a feature that allows you to open and edit photos in JPG or RAW Files format.

In addition, the theme that you can apply to your photos can be saved for you to apply to other photos. 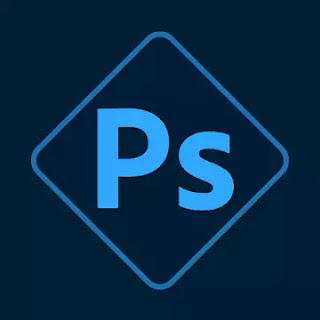 When it comes to photo editing apps, everyone definitely doesn't forget adobe's name.

This app lets you edit your photos with different effects in just a few minutes.

You can use this app to reduce noise, compose multiple images, and more.

You can make your photos even cooler with just one tap. 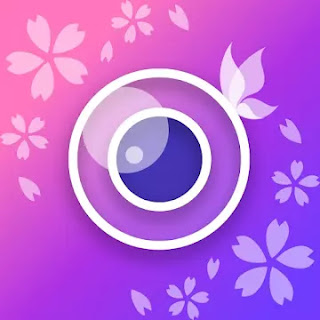 If you feel insecure with the face you have, there's no harm in trying to use YouCam Perfect.

One of the advantages is the presence of Magic Retouch that is able to change the shape of your face to look more perfect.

The app is also capable of making your photos look aesthetic and wowing everyone who sees them. 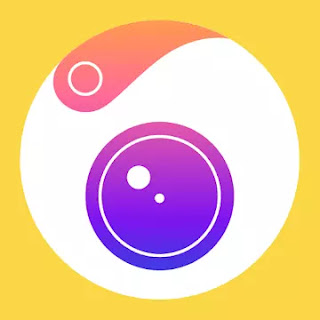 At the beginning of its appearance, Camera360 instantly had a significantly increased number of users.

Moreover, at that time this application is also useful to support smartphones that have less good camera quality.

Even so, until now Camera360 has remained an option for photo editing.

Even Camera360 claims that the photo edits are not inferior to the results of plastic surgery.

You can also change your photo to look like it's in the anime. This filter is suitable for you anime lovers.

Get notifications from this blog

Powered by Blogger.
Copyright © Beyond My Quiet Zone All Right Reserved